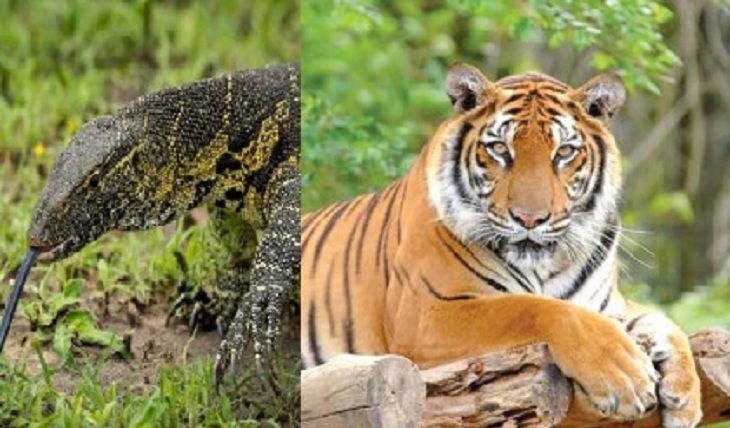 A Royal Bengal Tiger was found dead on Monday afternoon after it had eaten a monitor lizard at Bangabandhu Sheikh Mujib Safari Park in Gazipur.

Confirming the news, Md Tobibur Rahman, acting supervisor of the park said the tiger stopped eating and became drowsy after it had eaten a large monitor lizard some days ago.

The tiger was tranquilised and given treatment, but could not be seen for some days, he said.

The carcass was found on a path inside the section for tigers, he said.

Details about the death will be known after further test in Dhaka, the supervisor said.