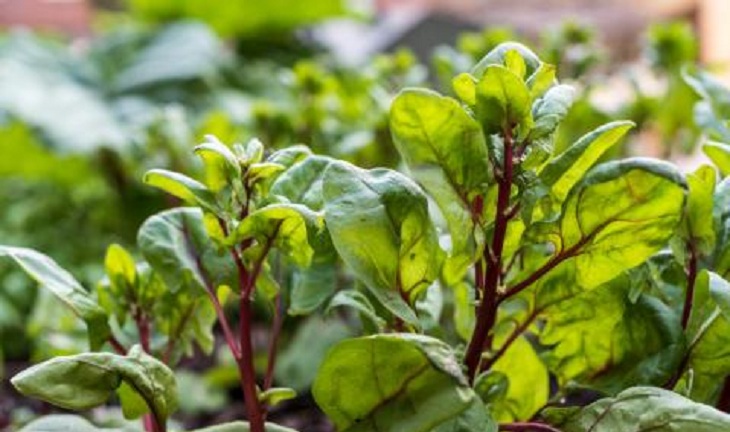 Organic farming or chemical free farming has changed the lives of many like Kalachand Madbor, who once struggled to make the ends meet and provide for his family.

Five years ago Kalachand, 70, and his family including his wife, three sons and two daughters fell on hard times. They migrated to the district town and planned to start vegetable farming.

He took 50 decimals of land on lease in Puran Bazar area and cultivated vegetables. But there was hardly any profit in the first four years.

Kalachand cultivated four types of vegetables two months before the normal season and got success. “I’ve made a profit of Tk 70,000 by selling vegetable in four months,” he said.

He used the money to take two ponds on lease to start fish farming and made a small house beside his own for his younger son.

“The demand for Kalachand’s vegetable is high in the local market because he uses only organic fertilisers,” said Akter Hossain Hawladar, a municipality commissioner.