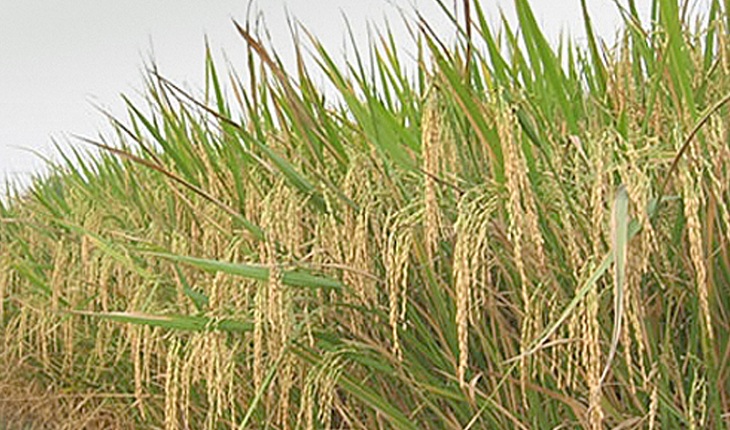 The farmers are expecting a bumper output of Transplanted Aman (T-Aman) rice as its harvest gets full momentum with excellent yield rate in Rangpur agriculture region this season.

Officials of the Department of Agricultural Extension (DAE) said farmers have already harvested Aman rice from 45,000 hectares of land out of total cultivated land area of 6.08-lakh hectares till Friday.

Despite a little shortfall in the farming target due to floods, frequent recent rainfalls worked as tonic for super growth of T-Aman rice plants on vast tracts of crop lands predicting excellent production of the crop this season.

“After harvesting short duration varieties of T-Aman rice like BRRI dhan12 and BRRI dhan51 and BRRI dhan52 on one acre of land, I have got excellent yield rate of the crop and completed sowing of potato seed on the same land,” Batul said

Batul expects to begin harvesting other varieties of T-Aman rice on his six acres of land after two weeks from now with a hope to get a bumper out of the major cereal crop this year.

Farmers Manik Mian and Nuruzzaman of the same village said they have cultivated T-Aman rice on seven acres and one acre of land respectively and already completed harvesting of the early varieties of the crop and got excellent yield arte.

Additional Director of the DAE for Rangpur region Agriculturist Muhammad Ali said farmers are hopeful to achieve a bumper production of T-Aman rice this season as its harvest continues amid favourable climatic conditions with excellent yield rate.

“After completing harvest of the short duration varieties of T-Aman rice, farmers are sowing seeds of early variety potato, winter vegetables and other Rabi crops now on the same land,” he said.

Meanwhile, harvest of T-Aman rice as well as cultivation of subsequent Rabi crops on the same land has created huge jobs for hundreds of farm-labourers now helping them to overcome the seasonal lean period this year in Rangpur agriculture region.