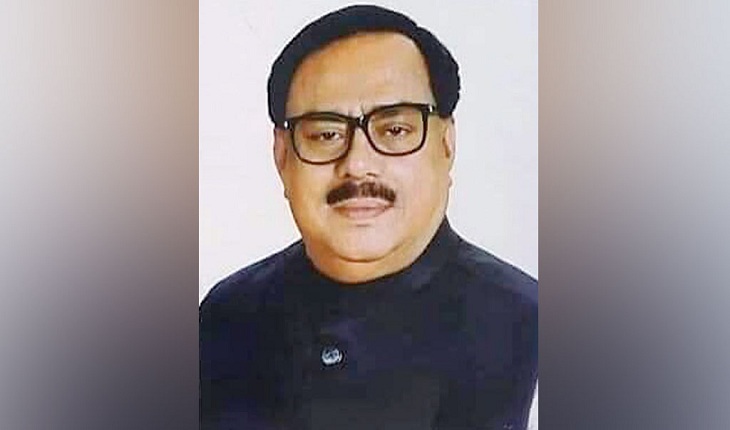 Food Minister Sadhan Chandra Majumder, sounding an alarm note against any intimidation of farmers, said that disciplinary measures would be taken against those warehouse officer-in-charge (OCLSD) involved in bothering farmers during paddy procurement.

"The government's stance against corruption has been tough. Therefore, all officials and employees of government should refrain from indulging in bribery, "he said.

The minister said no harassment of farmers will be tolerated by the government.

He said this while inaugurating the district-free Sapahar upazila program to distribute seeds and fertilizers among marginal farmers.

A total of 1460 farmers were given the opportunity to collect seeds and fertilizers.

In contrast, 97 people with disabilities, 190 Dalit and Horijon residents and local social welfare organisations were given different allowances.