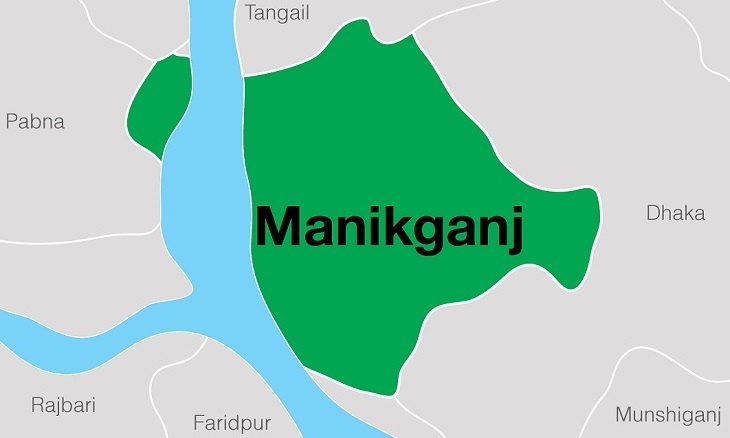 The Department of Agriculture Extension (D A E) is distributing Mashkolai seeds and fertilizers as special incentives among 4,000 flood-affected marginal farmers in the district, DAE officials said.

The distribution of seeds and fertilizers has already been started among 4000 farmers to cultivate their lands in the district.

The DAE officials said each of the farmers getting seeds for one bigha of land as an incentive. The marginal farmers are also getting necessary fertilizers, including Di-ammonium Phosphate (DAP) and Muriate of Potash (MoP).

Md. Shahjahan Ali Biswas, Deputy Director of DAE, said the list of small and marginal farmers of the district was prepared from union parishad level by a committee comprising with sub-assistant agriculture officer and the chairmen and members of the respective unions, adding that the distribution seeds and fertilizers are being distributed according to those lists. He said that the char areas of the two big rivers the Padma and Jamuna are popular for Mashkolai cultivation.