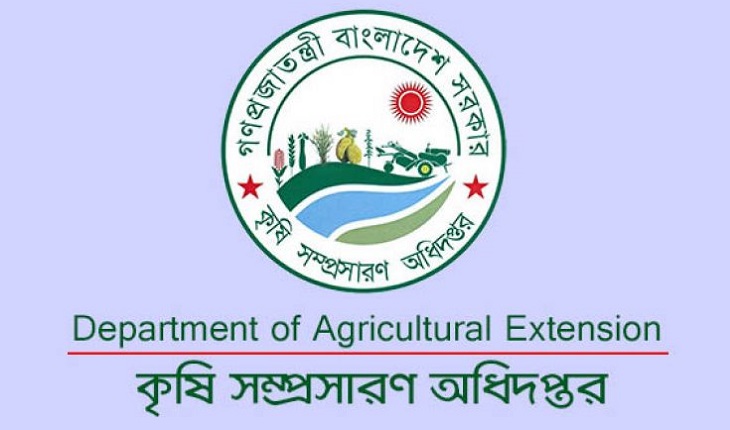 The Department of Agriculture Extension (DAE) distributed agri-incentive among 7,480 poor and marginal farmers free of cost in Nandail upazila of the district this current Robi season.

Chairman of the upazila parishad Md. Hassan Mahmud distributed the incentives among the farmers at a function yesterday held at the upazila Agriculture Office premises as the chief guest.

Agriculture office sources said the government has taken the initiative for distribution of seeds and fertilizers among the marginal farmers for assisting them in farming Boro and boosting the production.