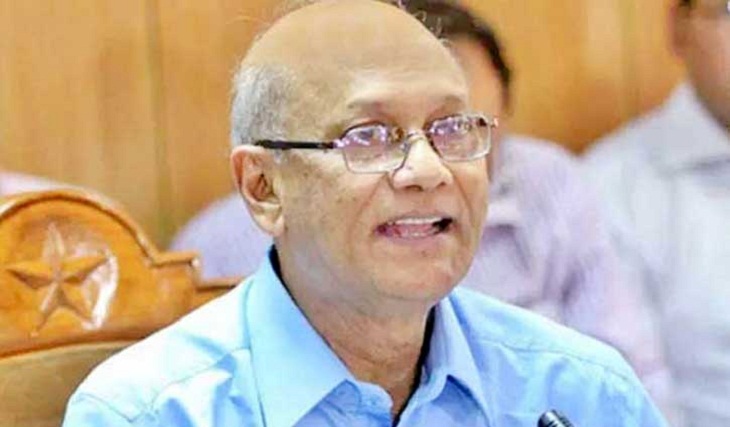 “They will be suspended,” Minister Nahid told reporters in response to a relevant query at a briefing in his Bangladesh Secretariat office.

Police said they were involved in bribery in connection to Lakehead Grammar School, a school that the authorities had shut down over affiliation with militancy and terrorism.

Rafiz Uddin Ahmed, sub-inspector of Banani Police Station, said that Sub-inspector Monirul Islam Mrida of detective Branch of Police of South Division filed the case against them on Monday night on various charges, including exchanging bribes.

Earlier, Motaleb went missing from the capital on Saturday. His brother filed a general diary with Hazaribagh Police Station in this regard.

On November 6, 2017, the government suspended the academic functions of Lakehead Grammar School at Dhanmondi branch and two other branches at Gulshan on charges of patronising religious extremism and militancy.

According to the Education Ministry, the school was running without approval from the ministry.