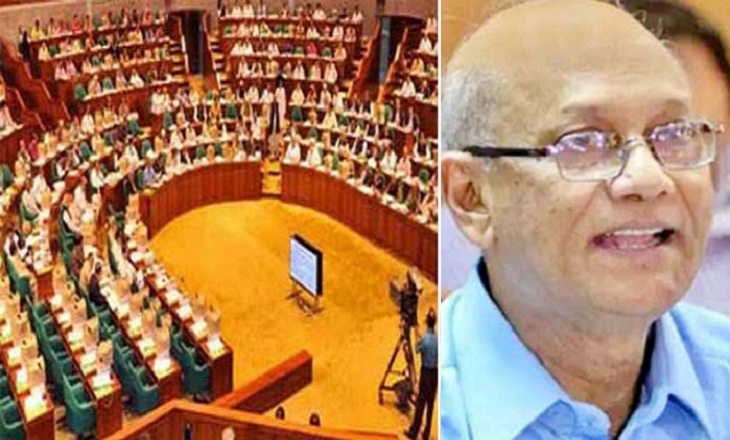 Education Minister Nurul Islam Nahid on Sunday said the government has no capacity to shut down Facebook for a certain period during the upcoming SCC examination to be held across the country from February 1 next.

“We can’t say that we’ll shut down facebook. Because we don’t have such capacity as well,” he told Parliament replying to a supplementary question during the question-answer session.

“We rather said we would discuss with BTRC if it can cooperate with us and keep it (Facebook) suspended for a short period (to prevent question leak and spreading rumour),” the minister said.

The Education Ministry discussed it with the Bangladesh Telecommunication Regulatory Commission (BTRC) and the Commission informed the ministry which spread in different ways, he said.

The BTRC said it will engage some people to watch the issue and if they find such thing in the Facebook, the BTRC will immediately inform the ministry about the matter so that police can take measures in this regard, he added.

Nahid said there are some teachers who send question papers outside exam halls through Facebook, other social networking site or smart phone just before the distribution of question papers among the examinees.

“This is why we’ve said we’ll have to stop the path (anomaly). We’ve taken different steps in this regard,” the minister told the House.

'SSC, equivalent exams to be held with uniform question papers'