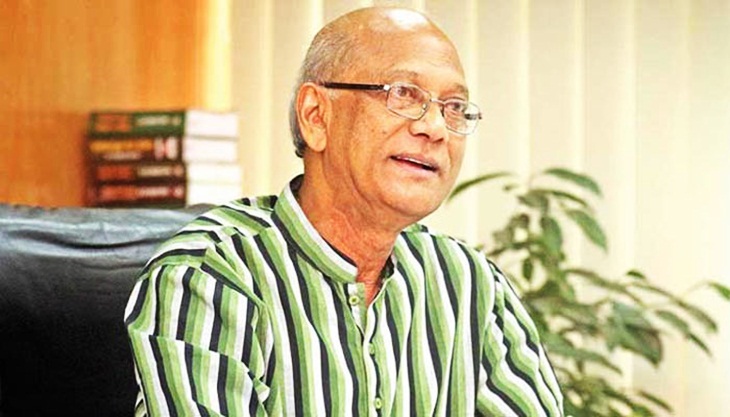 The government will distribute around 35 crore textbooks free of cost among the primary and secondary level students in 2019 academic year.

Half of the textbooks have already been reached at the respective schools and the rest will be reached by December 14, said Education Minister Nurul Islam Nahid while briefing journalists after a meeting with Bangladesh Education Reporter Forum (BERF) officials at Secretariat on Sunday.

The construction works of more than 33,500 schools, colleges and madrasas, which has been started in the last 10 years will be completed by October 2019, said Nahid.

He also said that different steps have been initiated for the development of the standard of education quality especially Information Technology.

“Besides, different training programmes are being provided to teachers for increasing the teaching standard,” the minister added.

He also urged the teachers to teach their students with sincerity so that they do not require to read notebooks.

The process of inclusion of new educational institutions in the list of Monthly Pay Order (MPO) scheme will be continued every year, the minister said adding “The scrutinising process is underway. MPO scheme will be given phase by phase.”

The BERF delegation was led by its President Mustafa Mallik while Secretary SM Abbas was, among others, present during the meeting.

The decision of introducing primary education up to class VIII is under scrutiny, said the Primary Education minister.

“We will take necessary steps after getting the cabinet’s approval,” he said.

MPO enlistment issue to be finalised by next month: Nahid

Education Minister asks VCs to keep students away from movement