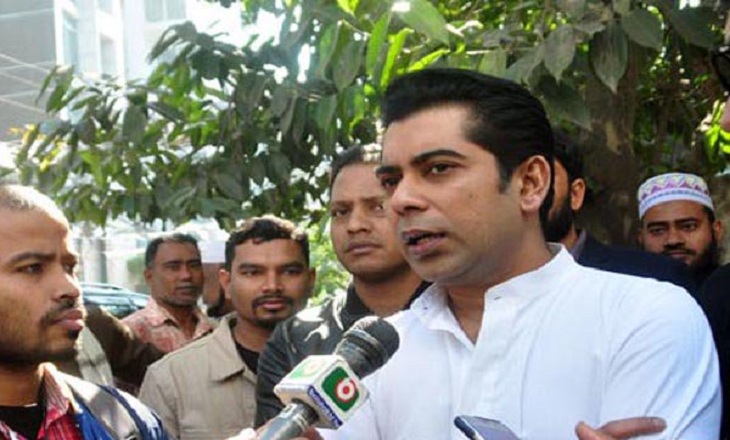 “(I) have boycotted the elections in context of overall situation,” he told Banglanews.

Partho claimed upon observation of his visit to some 60-70 polling centers that his agents, supporters and voters have been obstructed in all the centers.

They were even pulled out of the centers and beaten, he alleged.

“It has proved that a fair polls isn’t possible under the authorization of a party led government,” he said.

He, however, casted his vote at a poling center in the morning.