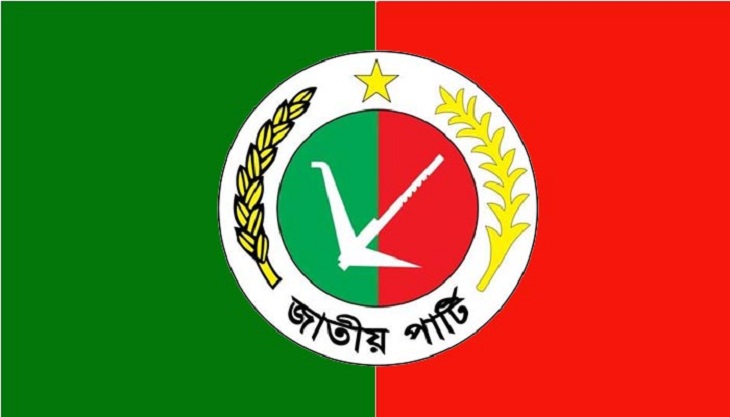 In an instruction, the Jatiya Party chief said he took the decision as part of recognising the contributions of the eight leaders to the party’s organisational activities.

In another instruction, Ershad appointed Mahmudur Rahman Mahmud as his international affairs adviser.

JP Chairman Ershad donates his all assets to trust

GM Quader to act as JP chief in Ershad's absence