Road condition better than anytime before 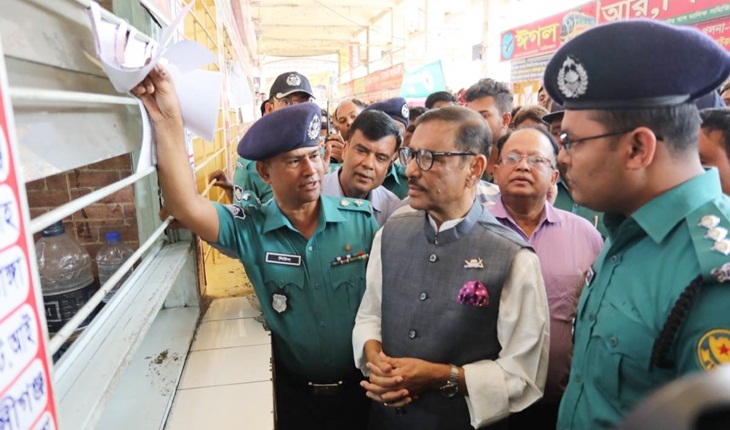 Road Transport and Bridges Minister Obaidul Quader on Friday said the condition of roads and highways is far better than any time before.

“This year, the journeys of homebound people will be comfortable and there’ll be no traffic jam and accident if drivers abide by traffic rules and refrain from talking on phones while driving,” he said.

The minister came up with the remarks while talking to reporters after visiting the mobile court drive of Bangladesh Road Transport Authority (BRTA) in the city’s Gabtoli area.

He also urged the bus owners to make arrangements for the counselling of drivers so that they abide by traffic rules and refrain from overtaking vehicles while driving.

The minister said members of Rab, police and other law enforcement agencies will remain vigil to prevent extortion on highways and terminals.

Development works, which are being carried out in different areas, will be kept suspended if those create traffic congestions, said Quader.

About the allegation of passengers over charging Tk 1,500 instead of Tk 800 for tickets of air-conditioned buses, the minister said no extra fares will be taken from the passengers.