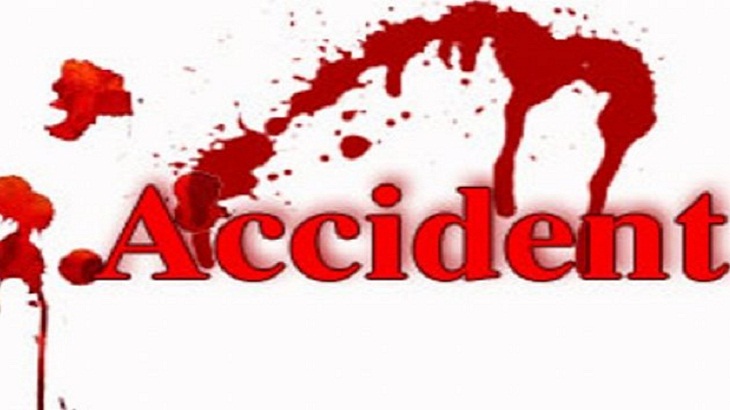 At least three people were killed and 10 others injured after a truck hit a pick-up van in Natore this morning.

The accident took place around 6:30am at Ranigram in Gurudaspur upazila.

The identities of the deceased could not be known immediately, said Delwar Hossain, officer-in-charge of Banpara Highway Police Station.

The accident took place when the Natore-bound goods-laden truck from Sirajganj rammed a stationary pick-up van from behind, leaving three workers, who were on board the van, dead on the spot, the OC said.

On information, police recovered the bodies and sent those to a local hospital morgue for autopsy, he added.

Woman strangulated to death in Natore