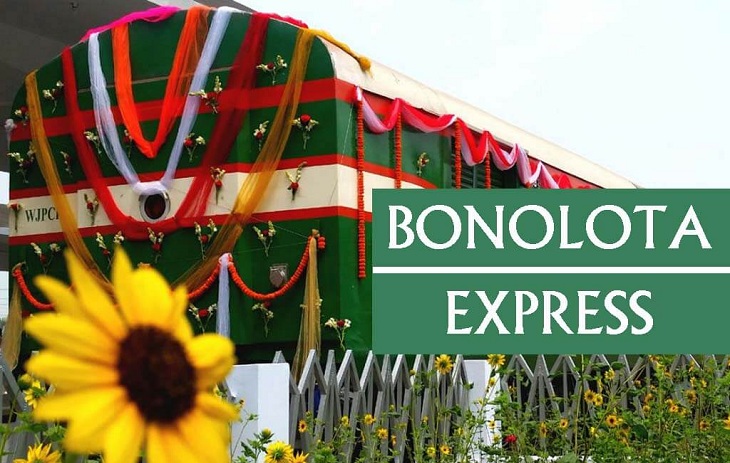 The journey of high speed train ‘Banalata Express’ on Rajshahi-Dhaka route will expand to Chapainawabganj before the upcoming Eid-ul-Azha.

Under the leadership of Prime Minister Sheikh Hasina, Bangladesh's Development Journey is going on all over the country. As part of this, initiatives have been taken to introduce railways connectivity in the areas where absent the rail services including the Chapainawabganj-Sonamasjid port as per promise by the Prime Minister.

Nurul Islam Sujon said, “The work of the railway extension till Sonamasjid land port will be started very soon to fulfill the aspiration of the people of Chapainawabganj.”

Mass exodus of Eid holidaymakers on; trains fail to maintain