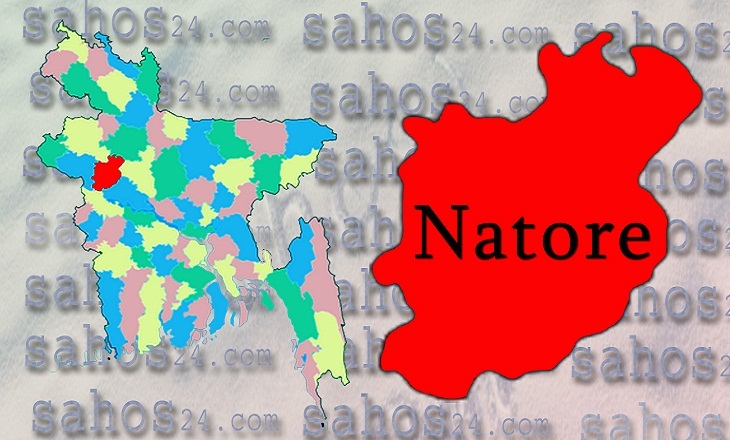 An accused in a college student murder case was killed in a reported gunfight with police in Lalpur upazila here early Saturday.

The deceased was identified as Manikuzzaman Manik, 48 of Ishwardi upazila in Pabna.

According to his information, police launched a drive to arrest the other gang members.

When they reached Tofakata intersection his associates opened fire on the law enforcers, forcing them to fire back in self defence  at around 2am, triggering a gunfight.

Police recovered bullet-hit Manik and took him to Upazila health Complex where doctor declared him dead, he added.

The OC said police arrested Manik while investigating a case over killing of a college student on July 5 at Boraigram in Natore.

Manik was accused in a dozen of murder and hijacking cases, the OC added.