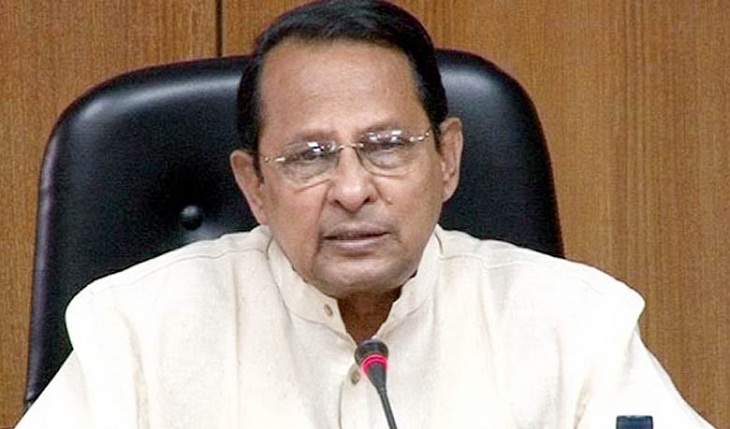 The minister was speaking as the chief guest at the 'maharat' of a film "Halda" at Dhaka Club here.

Chaired by the producer of the film H M Ibrahim, speakers at the function expressed hope that the film based on the bio-diversity of River Halda would draw the interest of cine-goers.

Soon after the function, Hasanul Haq Inu spoke at the launching of yet another film "Bhalo Theko" at the Film Development Corporation (FDC) auditorium.

He said "The nation would fearlessly face and confront the challenges of life and development and repulse the militants."