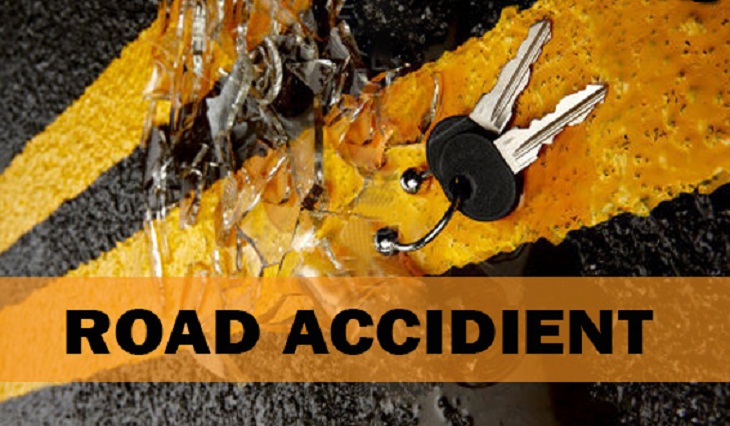 Two people, including a leader of Bangladesh Chhatra League (BCL), were killed and 10 others injured in a road accident in Mirsarai upazila of Chattogram on Tuesday night.

The accident took place around 10pm on the Dhaka-Chattogram Highway near the Jamaler Dokan area.

"A pick-up carrying passengers plunged into a roadside ditch after being hit by a speedy truck," said Jashim Uddin, assistant director of Chattogram Fire Service and Civil Defense.

Twelve people were injured. They were taken to a local hospital where doctors pronounced Alauddin dead.

Milon succumbed to his injuries while being taken to Chittagong Medical College Hospital, Jashim said.