Death of schoolboy in road crash sparks protest in Bhola 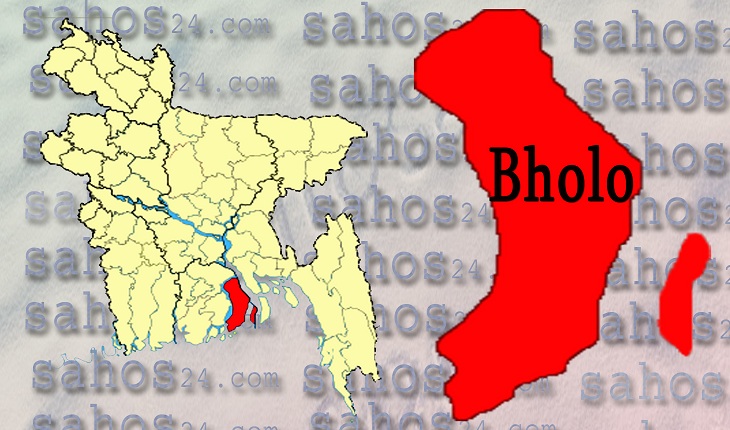 Death of a schoolboy in a road crash sparked off violence in Lalmohan upazila of Bhola on Saturday morning.

The deceased was identified as Sharif, son of Abul Kashem, resident of Gussogram of the upazila.

He was a class XIII student of Lalmohon High Scholl.

Officer-in-charge (OC) of Lalmohon police station Mir Khairul Kabir said that a speedy bus of ‘Guljar Paribahan’ hit a bicycle on which Sharif was riding to go home on Datta Para roan at 8:00am, leaving him dead on the spot.

Angered at the accident, local people brought out a procession and blocked the road, he said.

Police seized the killer bus but the driver fled away, the OC said.