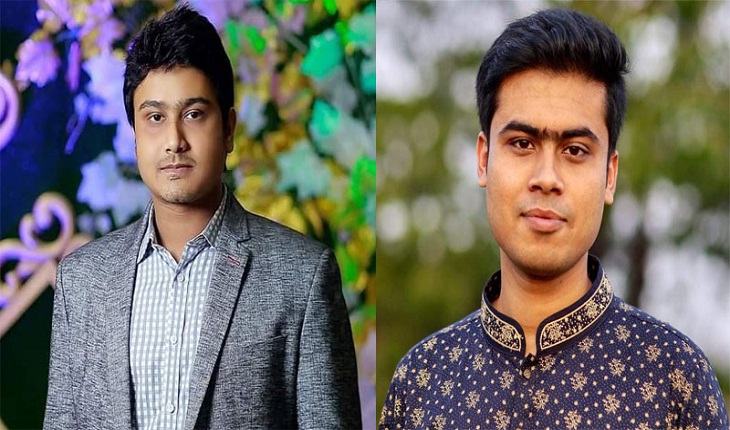 The newly appointed acting president and general secretary of Bangladesh Chhatra League (BCL) will get full authority to regulate all organising activities of the student wing of ruling Bangladesh Awami League (AL) until its next council.

The current committee, led by Al Nahian Khan Joy and Lekhak Bhattacharjee, will have the power to form organising committees and carry out all other organisational tasks in the remaining 10 months of the committee's term.

Amid various controversies and allegations of corruption, BCL president Rezwanul Haque Chowdhury Shovon and general secretary Golam Rabbani have been removed from their respective posts.

Action to be taken if BCL men found involved in extortion: Acting president

‘Complications over BCL committee to be resolved soon’