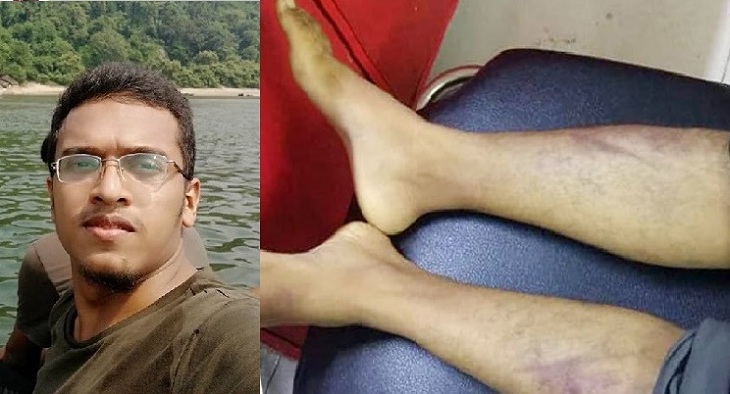 Provost of Sher-e-Bangla Hall at Bangladesh University of Engineering and Technology (BUET) Muhammad Zafar Iqbal Khan has resigned amid a massive protest of students over the death of Abrar Fahad, a second year student of the university.

Zafar Iqbal Khan resigned from the post on Wednesday afternoon.

Earlier, the general students of BUET who have been protesting on the campus since the brutal murder of their fellow Abrar Fahad placed a fresh 10-point demand including withdrawal of Sher-e-Bangla Hall Provost Muhammad Zafar Iqbal Khan by 5:00pm of October 11 for his failure to protect students today.

Abrar, a second-year student of Electrical and Electronic Engineering department of Buet, died after he was beaten allegedly by some Chhatra League men brutally at a dormitory of the university between 7:00 pm Sunday and 2:30 am on Monday.

The incident triggered a firestorm of protests on campuses across the country. Many took to social media to demand justice for Abrar.

Law enforcers suspect, Abrar was attacked because of one of his recent Facebook posts, which seemed to be critical of some recent deals with India.