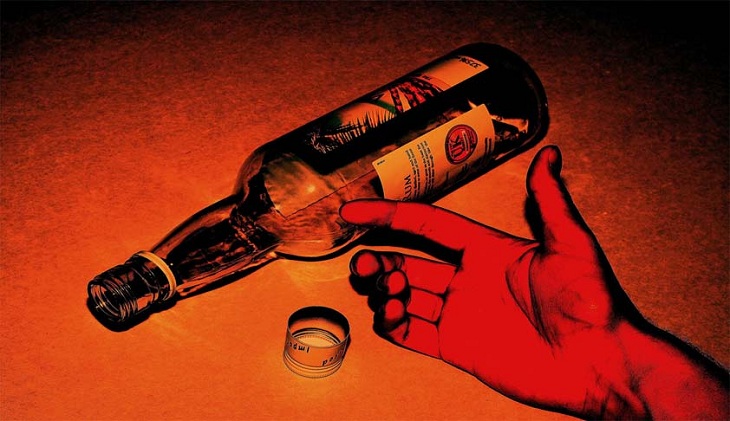 The deceased were identified as Gopal Chandra Pal, 45, son of Bhojan Chandra Pal, and Anonda Chandra Pal, 55, son of late Benu Chandra, both hailed from Betdoba village of the upazila.

The identities of the injured could not be known yet.

Confirming the news, Hasan-Al-Mamun, officer-in-charge (OC) of Kalihati Police Station, said that the duo along with few others took excessive alcohol on Tuesday night of Bijoya Dashami (October 8) and fell sick afterwards.

Later, they were admitted to Tangail General Hospital but Gopal and Anonda died on Thursday morning while undergoing treatment, the OC added.