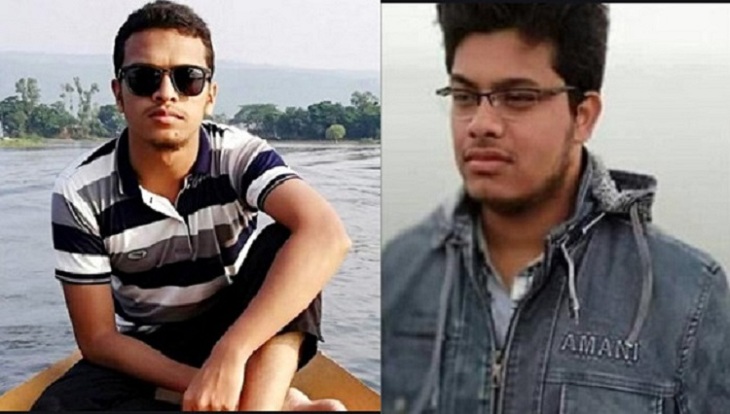 A Dhaka Court has granted a five-day remand for Nazmus Sadat, an accused in Bangladesh University of Engineering and Technology (BUET) student Abrar Fahad murder case.

Magistrate of Dhaka Metropolitan Magistrate Court Al Mamun Bhuiya issued the order after hearing on the remand petition on Wednesday.

Earlier, Wahiduzzaman, inspector of detective branch (DB) of police and also the investigation officer of  Abrar murder case, prayed for 10-day remand to interrogate Sadat for the sake of proper investigation of the incident and arrest of the absconding accused in killing of BUET student.

He was absconding soon after murder of BUET student Abrar. To avoid the arrest, he was attempting to enter India through Hili Border in Dinajpur.