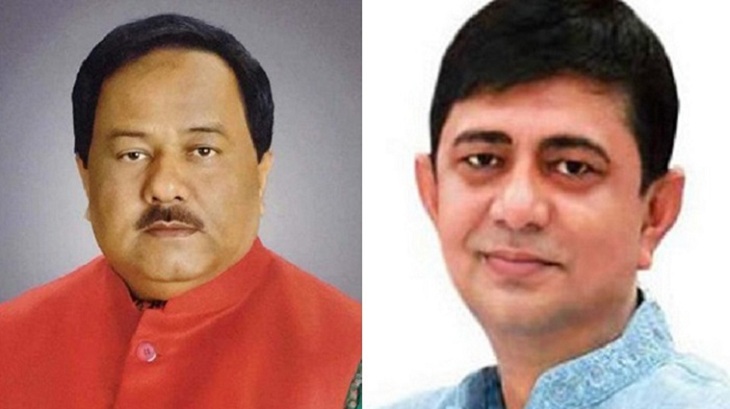 A preparatory committee has been formed to hold the council of Swechchhasebok League, volunteers’ body of the ruling Awami League (AL) party.

AL general secretary Obaidul Quader revealed this to media at an extended meeting of the party held at its central office at Bangabandhu Avenue in the capital on Friday morning.

Earlier on Thursday, the organisation’s general secretary Pankaj Debnath was asked to keep himself away from all activities of its upcoming council.

Pankaj Debnath was relieved from all organisational activities a day after the exemption of its president Mollah Mohammad Abu Qausar on Wednesday.

The Swechchhasebok League president was stopped from performing organisational activities for his involvement with illegal casino business.

The third council of the volunteers’ body of the ruling party will be held on November 18 at Suhrawardy Udyan in the capital.

The councils of its Dhaka north and south city units are scheduled to be held on November 11 and 14.

The organisation held its council only twice since its foundation on July 27, 1994.

The first council was held on July 27, 2003, where AFM Bahauddin Nasim and Pankaj Devnath were made president and general secretary respectively.

The second council of the organisation was held after 9 year in 2012. Mollah Mohammad Abu Qausar was made its president in the second council. Meanwhile, Pankaj Debnath was made general secretary again.