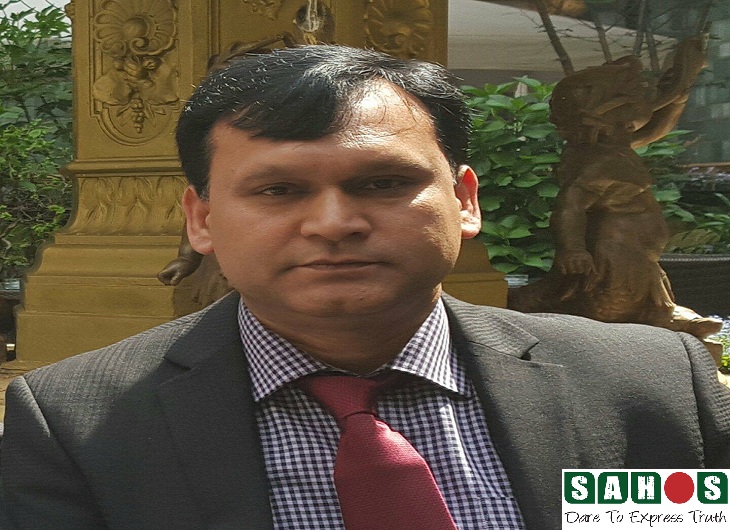 The Criminal Investigation Department (CID) of police arrested a Narsingdi Awami League leader from Malibagh area in the capital on Thursday night.

Ataur claimed himself the president of Sweden Awami League.