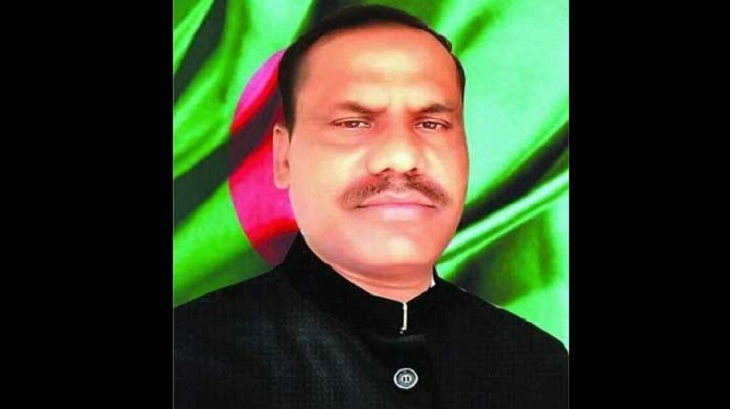 Unidentified criminals gunned down a local leader of Awami League at Bagbati union in Sirajganj Sadar upazila on Saturday night.

The deceased was identified as Bokul Haider, 52, a member of Bagbati union parishad and joint general secretary of AL Bagbati union's ward unit.

Bullet marks have been found on the body of Bokul and the body has been sent to The Bangamata Begum Fazilatunnesa Mujib General Hospital for an autopsy, the OC added.