Dr Yunus gets bail after surrender 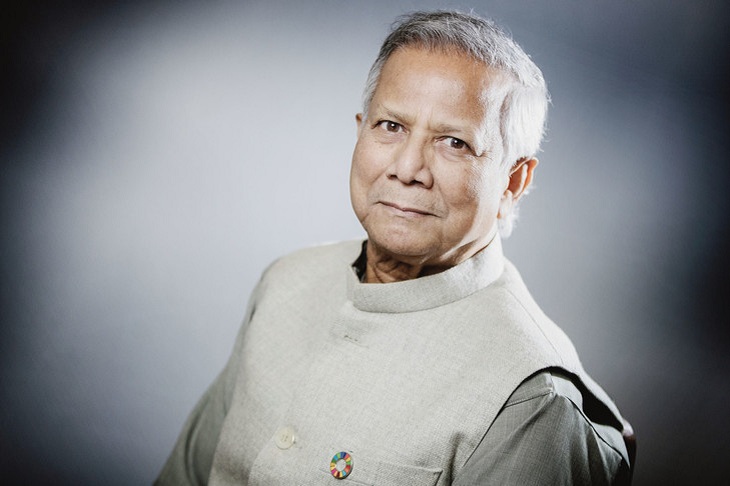 Nobel laureate Dr Muhammad Yunus has been granted bail after he surrendered to court in three cases filed by the suspended employees of Grameen Communications.

Earlier on October 28, the High Court ordered Muhammad Yunus to surrender by Nov 7 in cases. It also directed the law enforcement agency not to harass Yunus.

The Third Labour Court of Dhaka issued an arrest warrant for Dr Yunus on Oct 9 as he failed to appear in the court in connection with the three cases.

Grameen Communications Workers, Employees Union General Secretary Abdus Salam, Publicity Secretary Shah Alam, and another person initiated the cases on July 3, after they were sacked in June for forming a trade union at the workplace.

Grameen Communications is an organisation under the Grameen Trust.