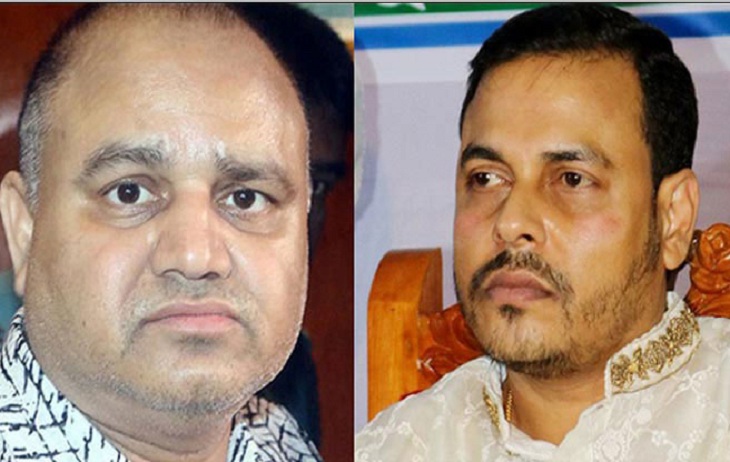 A team led by Syed Iqbal Hossain, director of the anti-graft body, is questioning them at the ACC headquarters in the capital today (Tuesday), reports our correspondent.

GK Shamim was arrested along with illegal firearms and a huge amount of money from his Niketan office in the capital on 20 September in the ongoing drive against casino and other illegal trades. Seven of his bodyguards were also arrested during the operation.

A foreign pistol, seven shotguns and a huge cache of bullets were also seized from the office of ‘GKB & Company Pvt Limited’.

On October 21, the ACC filed a case against GK Shamim on charge of accumulating illegal wealth.

A Dhaka court placed him on a 7-day remand.

On the other hand, RAB arrested Khaled Mahmud for running a casino in Fakirerpool Young Men’s Club. Khaled was also a president of the club.

Following his arrest for running a casino in Dhaka, Khaled Mahmud was placed on remand for several days in two cases related to drugs and money laundering.