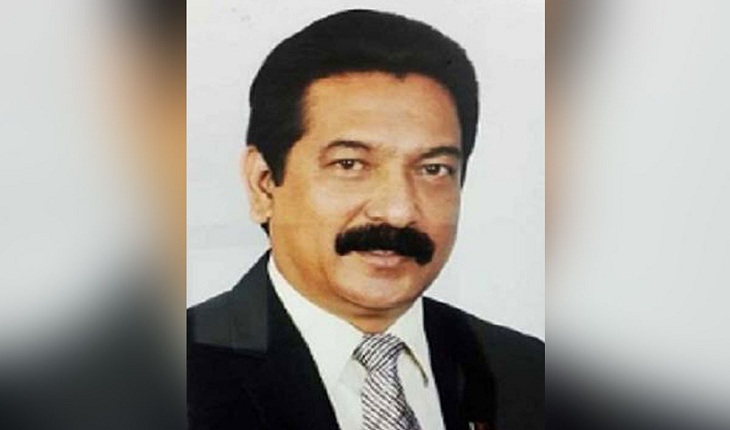 Ranga, the former state minister for Rural Development and Co-operatives, sought apology in his speech on Wednesday evening. .

Earlier on Tuesday, Ranga, the opposition Chief Whip, faced blistering attack even from two senior MPs from his party alongside lawmakers of the ruling Awami League in the Jatiya Sangsad for his recent derogatory remarks over Noor Hossain.

They also asked Ranga to apologise before the nation for his remarks on Noor Hossain, a young pro-democracy activist who sacrificed his life to end the autocratic regime of HM Ershad on November 10, 1987.

This derogatory comment of the JP leader triggered mass criticism in the political arena of the country and social media platforms, including Facebook.

In protest of such comment, Morium Bibi, mother of Shaeed Noor Hossain, staged a sit-in programme in front of the Jatiya Press Club in the capital. Noor’s family members also joined her in that programme.

Morium Bibi demanded that JP leader has to beg apology for his derogatory remarks about her son Noor Hossain.

“Noor Hossain is not only my son, but also son of the people. He (Moshiur Rahman Ranga) called the son of people as a drug addict. If he was a drug addict youth, then he couldn’t sacrifice his life for the sake of the country. I want justice from the people as well as the Almighty Allah,” she said.