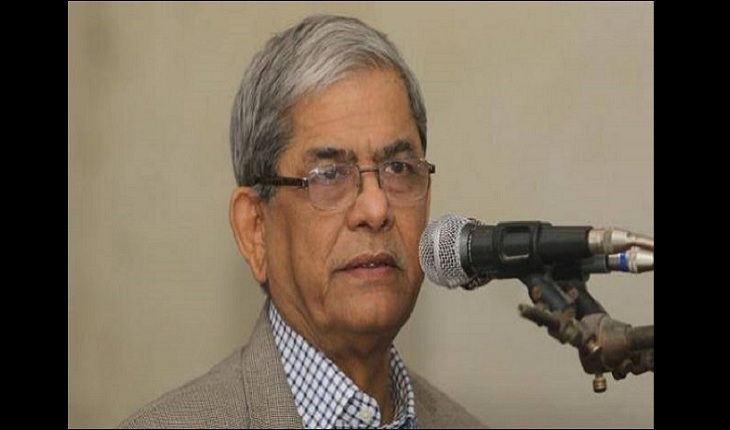 Two leaders of BNP filed a lawsuit against five leaders of their party including secretary general Mirza Fakhrul Islam Alamgir for violating territorial boundary and constitution in forming unit committee. Court notice has been handed over to all five defendants on Wednesday night.

The plaintiffs, in their complaint, claimed that the defendants violated territorial boundary and party constitution in forming of Narayanganj municipality unit committee.

After hearing the case on that day, the court issued a seven-day rule seeking explanations from the defendants why the Narayanganj Metropolitan committee would not be declared illegal.