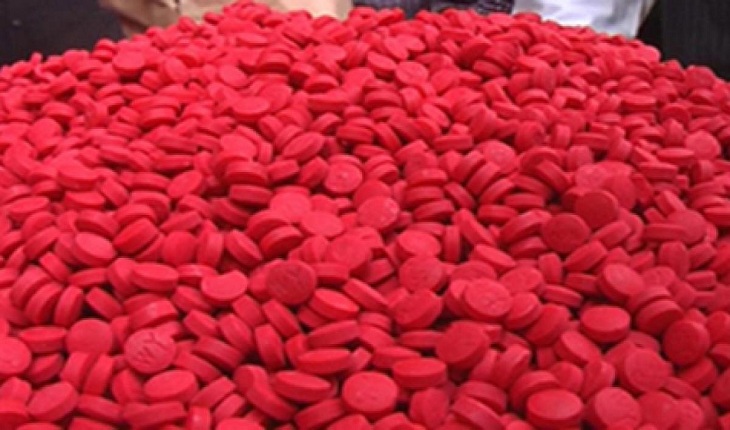 Rapid Action Battalion (RAB) arrested a Rohingya youth along with 10,000 pieces of Yaba in a raid from Jadimura area of Teknaf Upazila in Cox’s Bazar on Thursday night.

The arrestee is identified as Rafique, 25, son of late Gura Mia, hailing from block 26 of Muchni Rohingya camp in Teknaf.

Abdullah Mohammad Sheikh Sadi, assistant superintendent of police (media) of RAB-15, said acting on a tip-off, a team of law enforcers conducted a drive in the area and arrested Rafique along with Yabas.

He added that the detained Rohingya man has been handed over to the Teknaf police station along with Yaba and a case has been filed against him under Narcotics Control Act.