"Onion price manipulators should put in the crossfire" 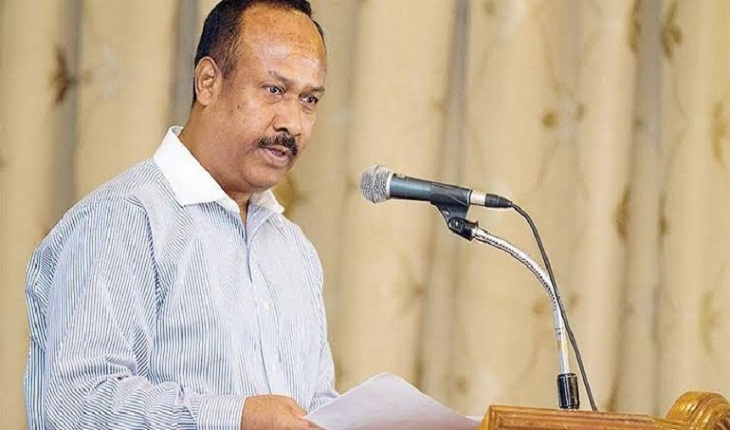 Members of both the treasury and opposition benches in parliament on Thursday shared their concerns over the exorbitant prices of onion in the domestic market.

Expressing anger over the matter, an opposition MP demanded that onion price manipulators be put in the crossfire as drug peddlers were done to set an example.

Jatiya Party MP Mujibul Haque Chunnu urged Home Minister Asaduzzamn Khan and Commerce Minister Tipu Munishi to investigate whether there is any conspiracy against the government to undermine the achievements of the government.

He said drug (Phensidyl) peddlers are seen caught and killed in gunfights with cops. “Let a few of them who pushed up onion price (artificially) die. Then there’ll be an example.”

Chunnu sought an urgent drive to find out the reasons as he believes there are huge onions in the domestic market.

He said Bangladesh maintains very good relations with India and mentioned that farmers there crying as the onion is selling Tk (rupees) 8 only per kg.

Nasim criticised Commerce Minister Tipu Munshi for his remark that the onion price is unlikely to come down below Tk 100 per kg anytime soon.

“The onion price is almost Tk 200 per kg. The businessmen take the opportunity when the Commerce Minister said the onion prices will not go below Tk 100 per kg.” he said.

The senior AL parliamentarian demanded immediate and effective steps to bring the onion price under control.

Another veteran AL lawmaker, Tofail Ahmed, demanded the withdrawal of import duty on onion to bring down its price in the local market.

Noting that the Finance Minister has the responsibility over the business, he said, “If you (Finance Minister) today announce that there is zero import duty on onion, it’ll definitely have an impact on the market.”

Tofail said they never thought in the past that the onion price would go up to Tk 200 per kg.