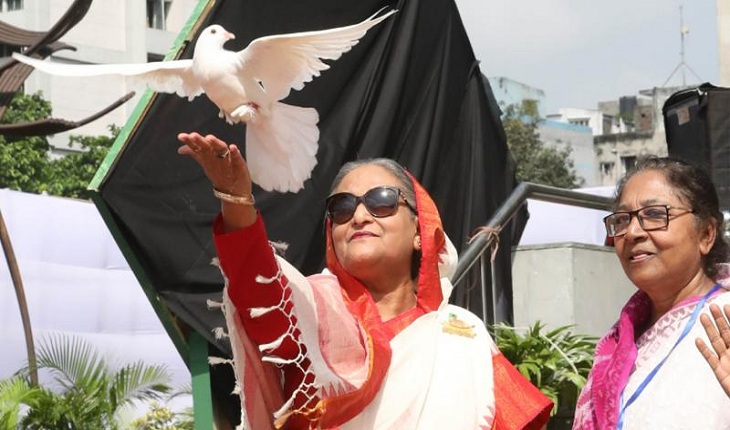 Sheikh Hasina, also the president of Bangladesh Awami League, opened the council by releasing pigeons and balloons at the historic Suhrawardy Udyan in the morning.

Nirmal Ranjan Guha, convener of the council preparatory committee of Swechchhasebak League, told a press conference on Thursday that all preparations have already been taken to hold the 3rd council of the organization.

A total of 1,975 councilors and around 18,000 delegates will join the council while around 15,000 guests will attend the function, he said.

Nirmal said 13 sub-committees were formed to hold the council in a befitting manner.