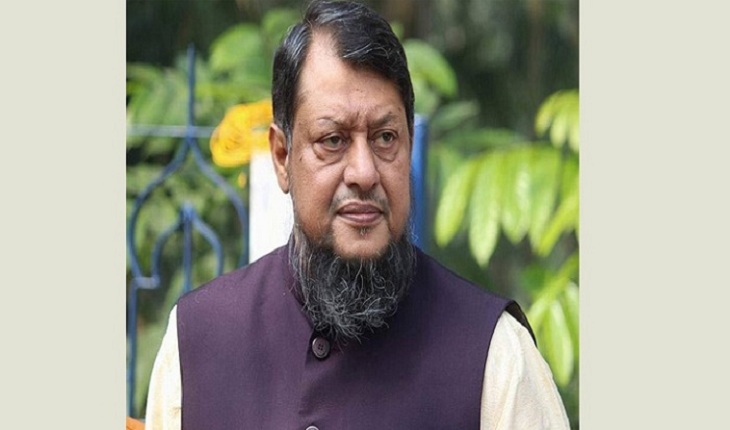 For the next three years, Mainul Hossain Khan Nikhil, president of the Jubo League North Unit of Dhaka City, has been appointed general secretary of the association.

After the end of the second session of the 7th National Congress of the Jubo League, the ruling party's youth organ, Awami League (AL) General Secretary Obaidul Quader declared his name as the new General Secretary.

Sheikh Fazle Shams Parash is the chairman of Jubo League