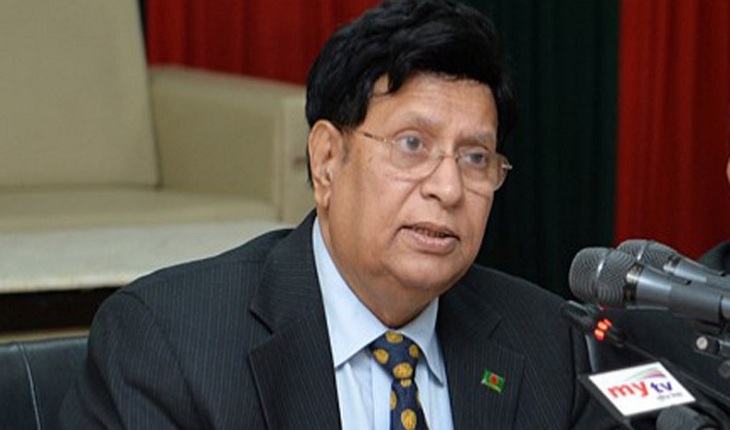 He said this while addressing the Awami League District and Metropolitan Conference on the Alia Madrasah ground of the Sylhet Government here.

Momen said the government would grant the E-Passport in order to benefit expatriates side by side by launching different courses to develop their skills.

For the advantage of expatriates, an app has been introduced in the foreign ministry and they can access thirty-five services through this.

Highlighting the tremendous progress that the government has made over the past ten years, Momen said, if the current trend of growth persists, there will be no poor people in the country.

The Minister of Road Transport and Bridges and the Secretary General of the Awami League, Obaidul Quader, spoke as the chief guest on the day, while the main speaker was Joint Secretary General Mahbubul Alam Hanif.