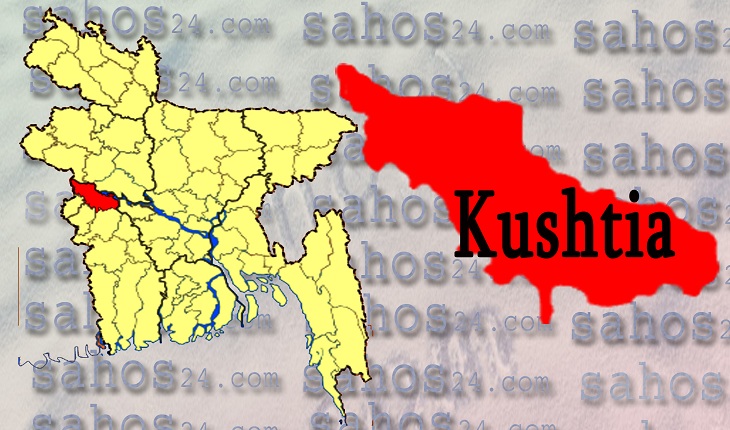 Four people were arrested on Friday night for killing a young man who protested against women's sexual assault in the village of Gobindopur in Kumarkhali upazila of Kushtia.

The deceased was identified to be Manna Kha, 25, the village's brother of Jamal Kha.

Locals brought him to the critical condition of Pabna Hospital where he was pronounced dead by the surgeon.

Immediately after the stabbing, the killers were nabbed by residents and eventually turned over to investigators, the OC said.

There'll be no mercy for those involved in sexual harassment: PM

Sexual Harassment had become a norm with women: Priyanka