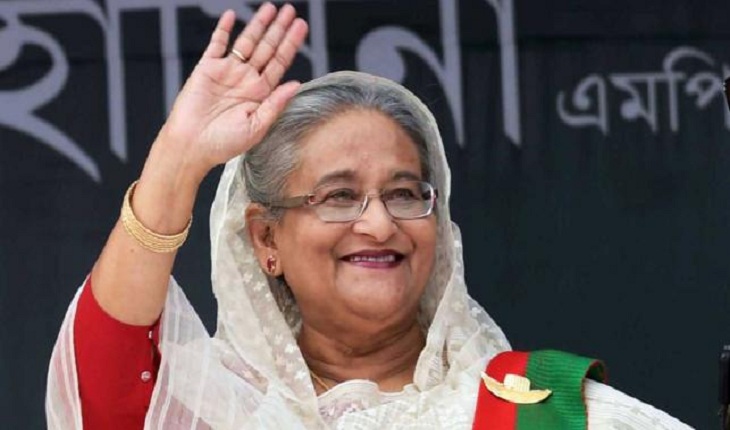 Prime Minister Sheikh Hasina on Wednesday urged everyone to eschew negative attitudes and stop isolating leprosy patients and instead take initiative for their proper treatment.

“We have to discard the mentality that if anyone is affected by leprosy, the person should be sacked or isolated from the society,” she said while addressing the National Conference 2019 on Zero Leprosy Initiative by 2030 at Pan Pacific Sonargaon Hotel in the city.

She said if anyone is affected by leprosy, the employer should ensure treatment instead of sacking the patient. Sheikh Hasina said the leprosy patients need to be seen through sympathetic and humanitarian eyes.

Leprosy, also known as Hansen’s disease, is a chronic infectious disease caused by Mycobacterium leprae that mainly affects skin, peripheral nerves, mucosal surfaces of the upper respiratory tract and the eyes, , according to WHO.

There were 208 619 new leprosy cases registered globally in 2018, according to official figures from 159 countries from the six WHO Regions. Leprosy is curable and early treatment averts most disabilities.

According to WHO statistics, 3,000 to 4,000 new leprosy cases were detected every year from 2011-2017 in Bangladesh, while the disabilities among the detected cases are 7-11 percent.

PM Hasina said leprosy patients would get cured to a large extent if all of the society shoulders responsibility to ensure their rights to coexist in society. She urged local pharmaceutical companies to produce medicines for the disease.

“Our many pharmaceutical companies are exporting their products to various countries. Our medicines are very good quality. I’d like to tell them that if they produce special medicines needed for leprosy patients and take measures to distribute them for free, we’ll reach our target (Zero Leprosy) very quickly,” she said.