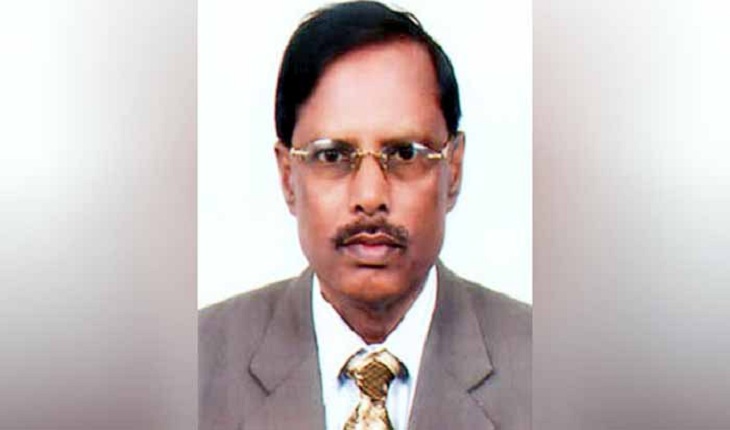 Abdul Mannan, a lawmaker from Bogura-1 constituency, has died at a hospital in Dhaka at the age of 60.

He breathed his last at Lab Aid Hospital in the city at around 8:15 am on Saturday, Motiur Rahman Moti, private secretary of Mannan confirmed.

Earlier, the former President of Bangladesh Chhatra League (BCL) was admitted to the Lab Aid Hospital in the city following a cardiac arrest on Thursday.

Mannan, the former publicity and publication secretary and organization secretary of Awami League was later put on life support in the night as his condition deteriorated.