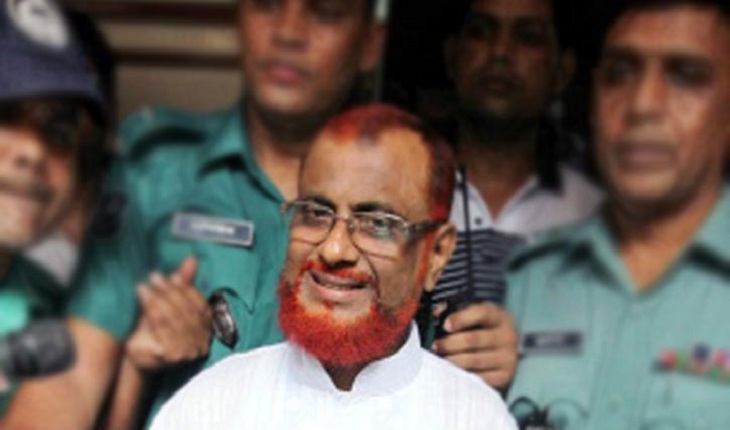 Trial in subversion case against Jamaat leader and convicted war criminal ATM Azharul and 14 others was initiated today as a court framed charges against them.

Dhaka Additional Metropolitan Magistrate Kesav Roy Chowdhury framed the charges in presence of 14 out of total 15 accused including ATM Azhar as a leader of Islami Chhatra Shibir named Delwar Hossain is still at large.

The court set May 10 to start examining the witnesses.

Shahbagh police filed the case against 15 in 2010 for carrying out subversive activities. Later police filed charge sheet in the case.

AL urges EC not to allow Jamaat leaders in election