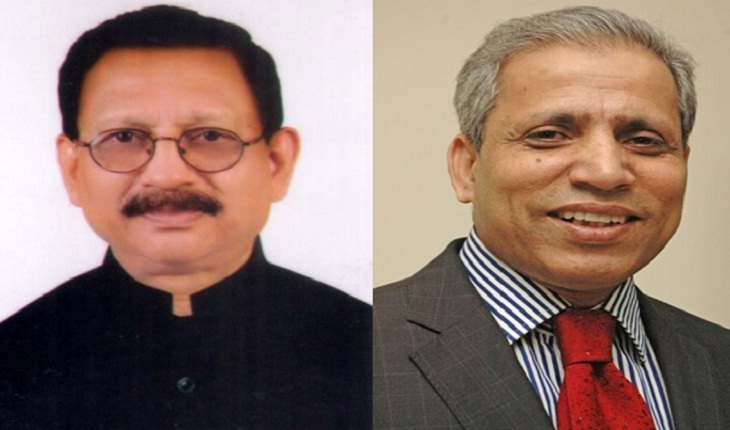 The ruling party also nominated former President of the Federation of Bangladesh Chambers of Commerce and Industry (FBCCI) Md Shafiul Islam (Mohiuddin) for the by-polls to Dhaka-10 constituency.

Besides, Umme Kulsum Smrity has been chosen for Gaibandh-3 by-election while Shahin Chakladar for Jashore-6, Amirul Islam Milon for Bagerhat-4 and Sahadara Mannan for Bogura-1 by-polls.

The decisions were taken at a joint meeting of AL Parliamentary Board (ALPB) and AL Local Government Nomination Board meeting.

By-elections to Gaibandha-3, Bagerhat-4 and Dhaka-10 constituencies will be held on March 21.

The Commission is likely to announce the polls schedule for the CCC election, and Bogura-1 and Jashore-6 parliamentary by-polls on Sunday.