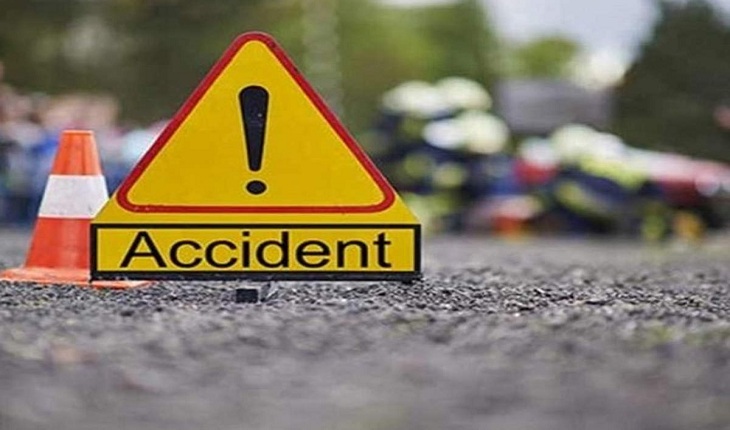 A woman and her daughter were killed as a passenger bus overturned on Sunday morning after their driver lost control of the steering at Mouchak area on Gazipur-Chandra Highway in Gazipur's Kaliakoir upazila.

Fatema Begum, 35, and her 9-month-old daughter Arbi were named as the deceased.

Officer in charge of the Salna Highway Police Station Md Majibur Rahman said Ajmiri Paribahan's bus overturned about 6:15 a.m. in the town, leaving the mother and daughter dead on the spot

Three points but no revolution in Setien's Barca debut