Modi likely to arrive in Dhaka on March 17 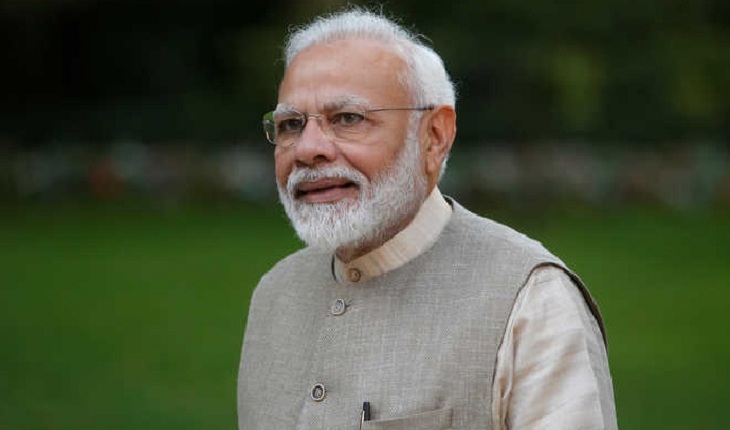 “The date of his (Modi) arrival in Dhaka is yet to finalise but he is likely to be here on March 17 morning,” he said after attending a discussion in the capital.

During the visit, the Indian premier is scheduled to have bilateral talks with his Bangladesh counterpart Sheikh Hasina.

However, the foreign secretary said the main focus of the upcoming visit of Narendra Modi will be on “Mujib Borsho (Mujib year)”.

The government will observe ‘Mujib Borsho’ from March 2020 to March 2021 across the country and around the globe to mark the 100 year birth anniversary of Bangabandhu while the mega event will be held on March 17, on the birthday of Father of the Nation.

Besides, Shringla will deliver a keynote speech at a seminar jointly organised by Bangladesh Institute of International and Strategic Studies (BIISS) and Indian High Commission in Dhaka at a city hotel on Monday morning.

Bangabandhu’s 3rd autobiography to be launched