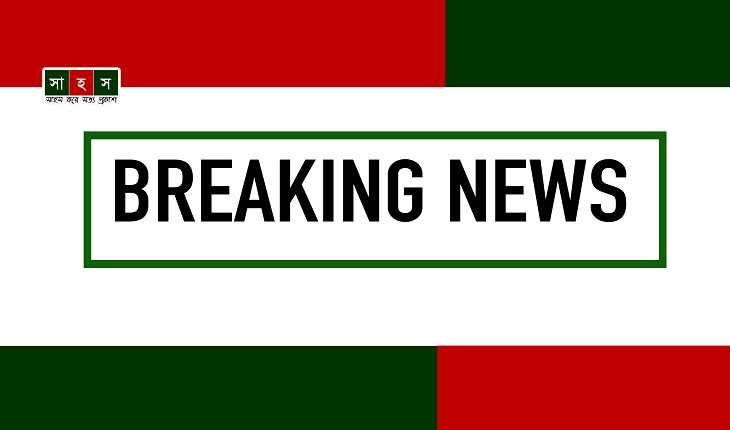 The government has declared general holidays in the country from March 26 to April 4 as part of its protective measure against rapid spreading of coronavirus.

He said the government has announced general holiday for five days from March 26 to April 2 while the April 3 and 4 are weekly holidays.

All government and private offices, except those involved in emergency services such as law enforcement and hospitals have been declared shut.

However, the kitchen markets will stay open during this period.

Public transport will remain limited and people have been asked to avoid using those as well to fight against COVID-19.

Banking services have also been limited and the country's central bank -- Bangladesh Bank -- will give necessary directives in this regard.

Army was ordered to cooperate local administrations to implement the decision of maintaining social distance among the mass people.