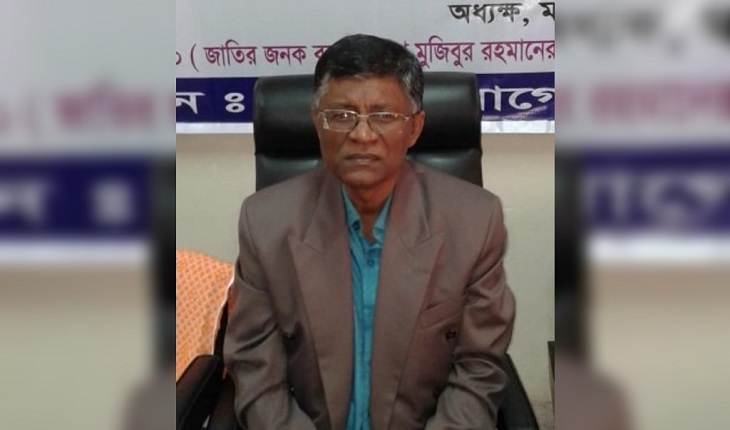 An order regarding the withdrawal of OC Aslam Bahar Bulbul was issued in the morning.

Earlier Thursday, doctors in Khulna gave the authorities concerned an ultimatum of 72 hours demanding the withdrawal of the officer-in - charge of Sadar Police Station and the arrest of all those responsible for Dr. Abdur Rakib Khan 's death.

Dr. Sheik Baharul Alam, president of the Khulna district unit Bangladesh Medical Association (BMA), said the doctors requested the withdrawal of OC Aslam Bahar Bulbul because he postponed the recording of the murder case and filed it 36hrs after Rakib 's death.

So far, six people have been arrested by the police including the main accused in Dr Rakib's murder case.

Dr. Abdur Rakib Khan (59), who was assaulted by family members of a patient on Monday night on allegations of ill-treatment leading to her death, passed away on Tuesday while receiving treatment at a hospital in Khulna.

Rakib Khan was the director of Raisa Clinic and Diagnostic Centre in Khulna and principal of Bagerhat Medical Assistants' Training School.