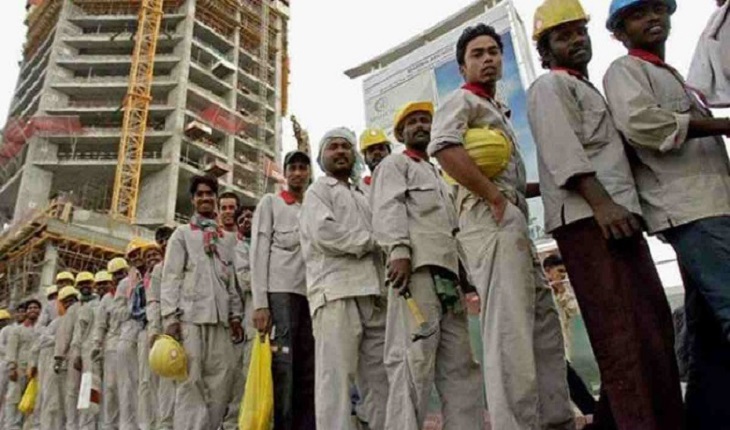 Mentioning that there is a diplomatic pressure on Bangladesh for bringing back Bangladeshi expatriate workers from the Middle East countries, Prime Minister Sheikh Hasina on Wednesday said her government has taken multifaceted diplomatic initiatives to deal with it.

“Due to the outbreak of coronavirus, a diplomatic pressure continues from the Middle East countries for bringing back expatriate workers. But our government has taken multifaceted diplomatic initiatives to reduce this pressure,” she said.

The Prime Minister was replying to a question from Awami League MP Benjir Ahmed (Dhaka-20) in Parliament.

As part of the diplomatic efforts, the Prime Minister said she sent letters to some heads of the state or government.

She said the government also sent medical equipment and pharmaceutical items to different countries as part of the government’s ‘food and medical diplomacy’.

“Only 22,000 expatriate workers returned home so far. The number of the returnees is still low due to timely diplomatic initiatives taken by the present Awami League government,” the PM said.

She urged the manpower recruiting agencies to send workers abroad after proper authentication of jobs and employers.

Referring to the recent killing of Bangladeshis in Libya, Hasina said the government is taking proper action against the recruiting agencies that sent them there.