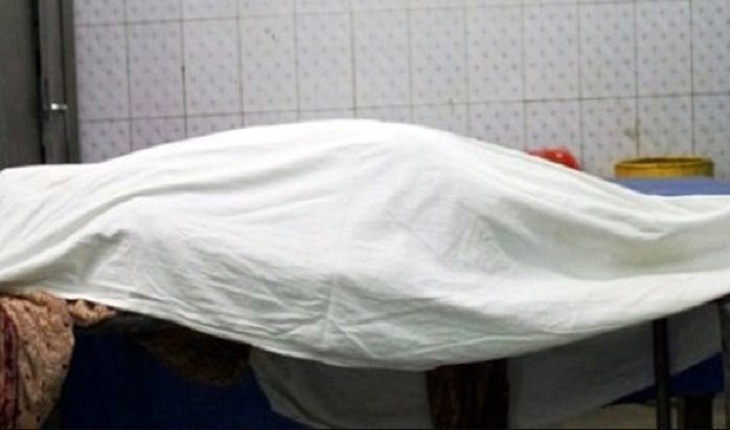 A girl was strangled to death by her elder brother in a family dispute in Rasulpur village in Chanandi union under Hatia upazila of Noakhali on Friday night.

The deceased was identified as Kulsuma Akter, 22, daughter of Ziaul Haque, who had come from the city.

The alleged assassin, Shafi Alam, has been absconding since the incident occurred.

Abul Khayer, officer-in - charge (OC) of the Hatia Police Station, said that Shafiul had been involved in an argument with his son. At that point, Shafiul strangled Kulshum to death and fled the scene.

The body was held in the hospital morgue for autopsy, he said, adding that a case file review is underway.