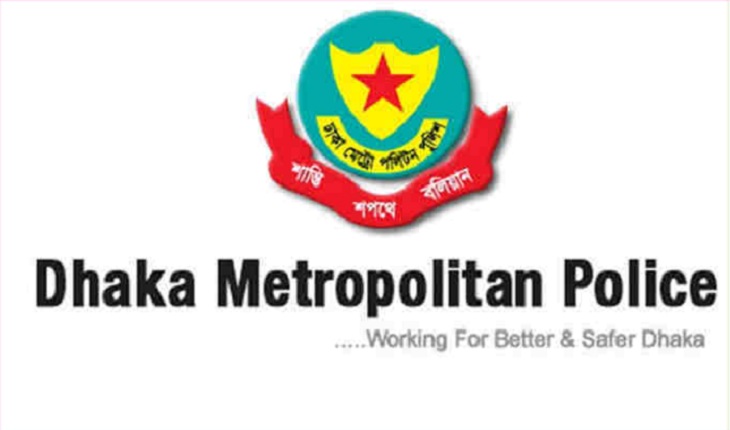 An official order in this respect, signed by DMP Commissioner Md Shafiqul Islam, was delivered on Saturday.

Such transfers come in the light of the recent bomb blast at the Pallabi Police Station on 29 July.

Earlier on July 29, a bomb explosion at the Pallabi Police Station in Dhaka left five people wounded, including four policemen.