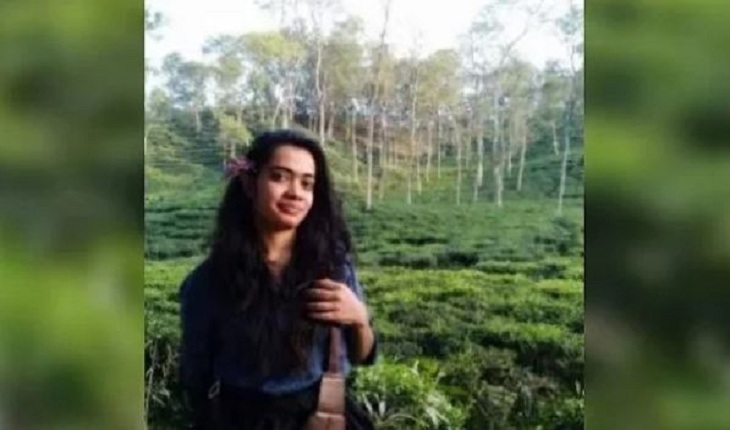 On Sunday, Cox's Bazar court granted bail to Shipra Rani Debnath, who was arrested and sent to prison in a drug case following the murder of former army major Sinha Mohammad Rashed Khan.

Police picked up Shipra, a student of Stamford University, from a nearby resort after the police shooting.

However, the police arrested Sifat from the spot, who was traveling with the retired general.

The two was involved in two separate cases – attempted murder and drugs.

On August 1, the police produced them in front of Cox's Bazar court, and the court sent them to prison.