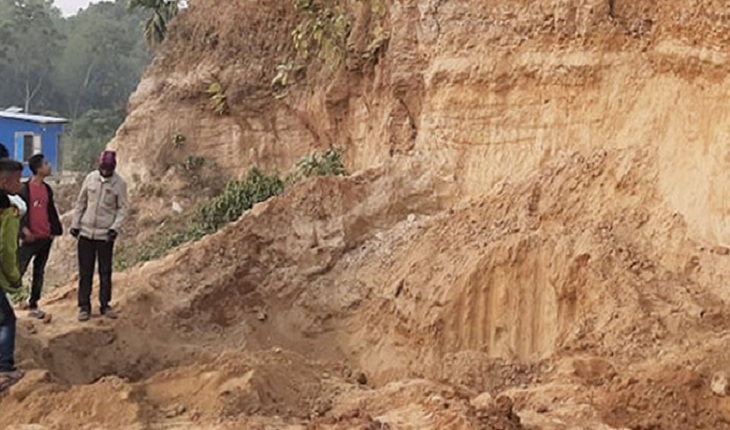 The deceased were identified as Ali Ahmmed, 35, son of late Md Hoshne, and Mujibar Rahman, 32, son of Md Kalu, who have both came from the upazila area of Ukhiarghona school.

A group of staff, including the two youths, went to the Ukhiarghona area of Kawarkhop union to cut hills at 2:00 am, according to local sources, and suddenly it collapsed on them, leaving the young men dead on the spot.

Ajmiruzzaman, Ramu Police Station Officer-in-Charge (OC), said the bodies were brought to the police station. In this regard, appropriate legal action will be taken.

On Wednesday morning, Ramu Upazila Nirbahi Officer (UNO) Pranoy Chakma made his way to the location.