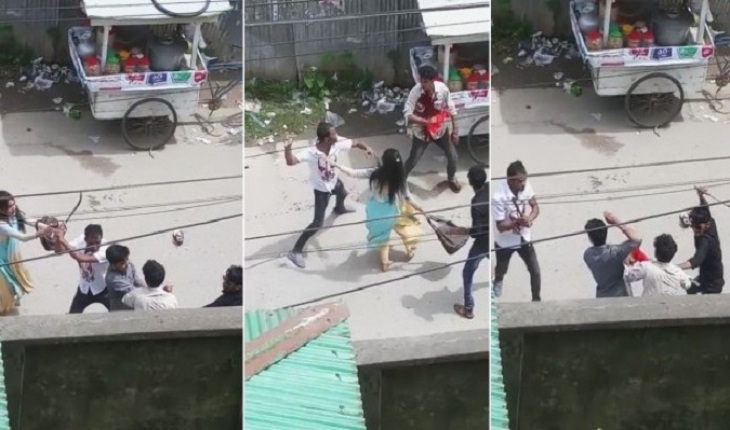 In the sensational murder case of Rifat Sharif, the A Barguna court sentenced six juvenile accused to 10 years in jail.

Three convicted youths were also released from the case by the court.

The 14 defendants had previously been brought before the court today for a verdict in the sensational murder.

Rifat was hacked on June 26 last year in broad daylight in front of Barguna Government College.

On the same day, he died at Barishal Sher-e - Bangla Medical College Hospital.

The District and Sessions Judge's Court delivered the verdict on the 10 adult defendants on 30 September.