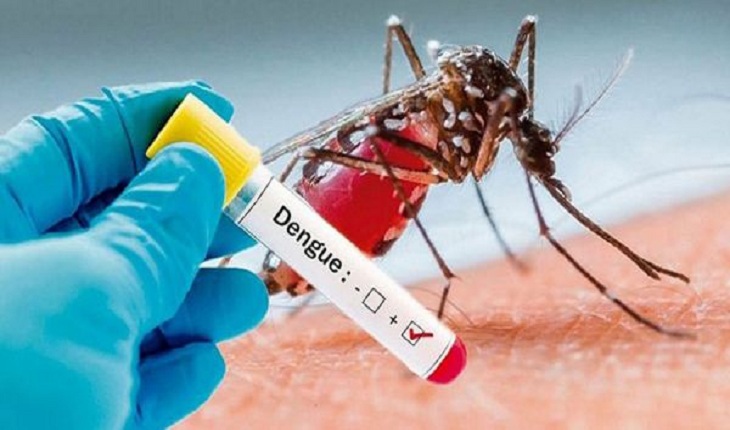 According to data from the Directorate General of Health Services (DGHS), nine new cases of dengue were registered 24 hours a day until Tuesday morning.

A total of twenty-five patients with dengue currently receive care in various hospitals across the country.

Since the beginning of this year, some 585 individuals have been diagnosed with dengue.

Among them, the DGHS said, 556 have recovered.

In addition, this year, one dengue death has been confirmed.